Porsche Motorsport have approached Cartek to supply them with the latest 2008 FiA Rain Lights for a variety of 991 Race Cars. You will see this on all Cup cars, GT3 Cars and GTE Cars.

To meet the requirements of a recent change to IVA regulations concerning Rear Fog Lights, Cartek has developed a small device which will interface to most rocker, toggle and latching fog light switches so that they function in the required manner. 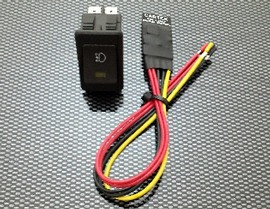 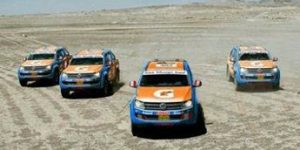 Congratulations to team Black Falcon for winning the Dubai 24hr for the second time. Their AMG SLS GT3 is fitted with a CARTEK Battery Isolator. 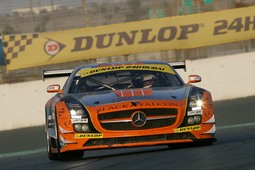