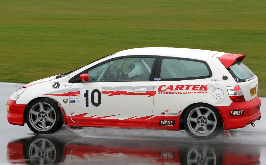 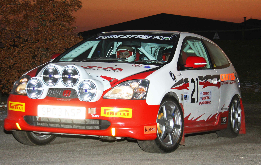 Nissan are one of the first manufactures to show case their new car for the 2013 Aussie V8 Supercar. Launched in Melbourne, this car shows off the new dual-function rain light developed by Cartek specifically for this championship in the hope that it will prevent rear end accidents as seen at Barbagallo last year. 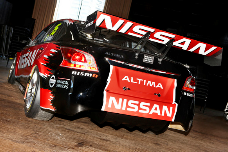 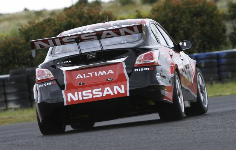 Congratulations to team All-Inkl.com Münnich Motorsport for winning the FiA GT1 World Championship 2012 in their AMG SLS equipped with a Cartek Battery Isolator. 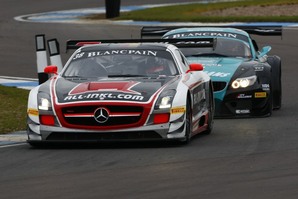 Congratulations to team MS Racing  for winning the ADAC Masters GT Championship 2012 in their AMG SLS GT3 equipped with a Cartek Battery Isolator. 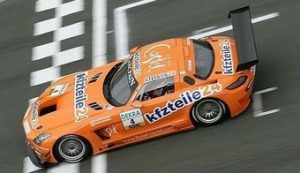 Congratulations to Black Falcon and Heico race teams for their domination of the Dubai 24hr in their AMG Mercedes SLS GT3 cars. All three cars ran with Cartek Battery Isolators. 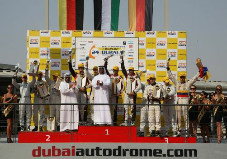 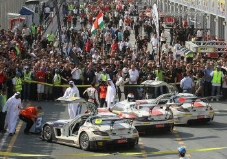 Cartek are proud to announce their continued support of the Ford Fiesta Championships. All cars in the new Ford Fiesta Junior championship are fitted with Cartek safety products. 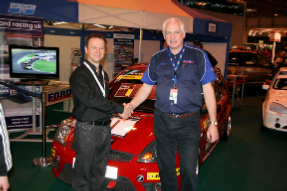 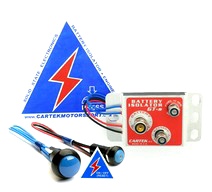 With the introduction of the new Eco-Boost powered cars to the Dunlop MSA Formula Ford Championship Cartek is delighted to become a major component supplier in this new era. With safety being at the forefront of the new chassis design, the Cartek Battery Isolator system is to be a mandatory part and will include two external ‘kill’ buttons, one fitted to each side of the roll-hoop structure, giving safety marshals quick and easy access no matter how a car is positioned after an accident. Formula Ford have also chosen the Cartek Rain Light due to its small size whilst meeting the latest FiA specification.